I can feel it in full force when I'm watching disconsolately the landscape unfold under the wings of a plane that'a about to land at Milan airport, but not only there… Beautiful as the Alpine backdrop may still be, I'm overwhelmed by the feeling that nature has been irremediably spoilt by a massive presence of man, colonising the most accessible and convenient places, but also the remotest ones, slopping tons of concrete over what were once fields or forests, unrolling kilometers of tarmac to connect these settlements, spanning rivers, taming the environment. Nature loses its pristine charm, becomes apparently slave to her domineering master that not only takes without giving, exploits without paying, depletes without refilling, but also arrogantly believes he's in his full right to do so.

I love poring over old photographs of known places and detect the changes that the landscape has undergone. I have very clear in my mind a charming photo from the 1920's showing a central square in my city before being developed by the Fascist government of Italy. The square that was to be occupied by the monumental marble-lined building of the governement's prefect, appears as an open expanse of grass with a flock of sheep peacefully grazing. It's something so out of place and time, and it disorients to think that a patch of nature within the city stood earlier in the place of this grand building, and that pastoral life intermingled so naturally with urban spaces and times. Hardly anything to be seen nowadays, although there're occasional night-time passages of now mostly immigrant shepards driving their flocks across the outskirts on their way to the plain.

New buildings spring up, often graceless additions to a city environment lacking unity of planning and style. It is said that the last unified drive in urban development in Italy dates back to the Fascist era! I wonder how long more the Bel Paese, the beautiful country, the main destination of the Grand Tour, will still be so. I specifically refer to Italy, but no place on earth is exempt from this criticism. If it were just the uncoordinated changes in the urban fabric, I'd be resigned to consider them as an expression of decadent times.

Unfortunately, however, the last patches of green are being wiped out under the onrush of the building fever that has to satisfy the avid appetites of the construction industry and the greed of investors, rather than the real need for living units or business spaces. The advance of building is an all-round onset on the suburbs that sprawl in every direction, filling up with horrendous sheds, commercials centres and service stations, whose only positive side is that they are not destined to last, built as they are of poor short-lived materials, such as plastic, tin and prefabricated elements; but, as a huge downside, they will all become industrial waste decaying under the indifferent gaze of urban dwellers that by now take them for granted, provided they are given access to the glittering temples of consumerism hosted inside.

Has man really conquered nature? Environment conscious protesters and climate change pessimists, in spite of themselves, might aknowledge he has. But, for all my defeatist observations above, I think this is not the case. Nature will eventually come out as the sole winner, and man the loser. Humanity will not only succumb in the horizon of a man's lifetime as a consequence of all the destruction he is spilling onto the environment, but above all in the long run. We helplessly observe exemples of how the force of nature holds man a hostage of its measureless strength. All the more, if we take a longer perspective and consider what humanity is to the timeline of nature, the comparison doesn't allow for mercy.

Man is to the world like the twinkling of an eye. Take the pyramids or the Sphynx, exemples of extremely ancient buildings coming to us from a nearly 5,000 year long history. You can see the signs of time (and the effects of human looting) on the blocks that constitute their eroded stucture; you can also see the action directed to preserve it in the form of inserts of new material. We may well strive to restore them and prolong their life for a few generations to come, maybe hundreds of year in the best of cases, but in the end they will become a forged monument destined to be a shade of its former self, maybe not unlike the replicas we can already see in loathsome theme parks.

Nature will know how defend itself. Nature is the sole force that imparts its powerful orders and has us dance to the sound of its harmonious rhythms; creatures all, living and inanimate have to obey. We just have to listen to the flute that pipes from the eternally creative energy and be guided, as Jibran said. 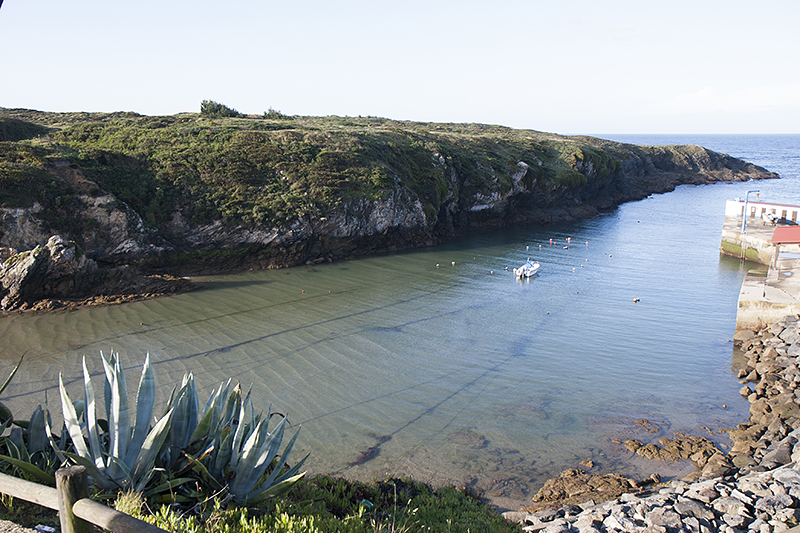