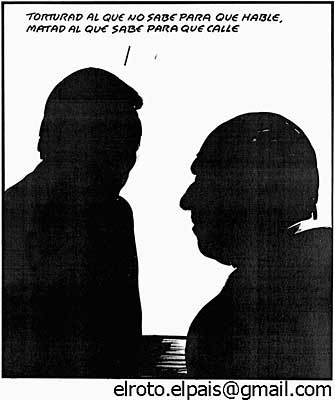 If people were shocked and outraged at seeing the euphoric merriment in some cities of the Arab world when the news of the Twin towers attack became known, I was no less shocked and outraged at seeing the same behaviour among US citizens now that the wicked mastermind has been reported killed. Rejoicing in a man’s death is barbarian, and it is no excuse to say the executed person was the deadliest criminal.

The concept of crime, which is the result of a disruption of the natural order, is intrinsecally linked to the vengeance that has to be exacted from the wrongdoer. According to a rudimentary concept of justice based on equal treatment, what you illegitimately take from someone must find a compensation of the same kind: an eye for an eye, a tooth for a tooth, they used to say. This mentality, which could be labelled as archaic, survives not only in many world cultures, but is probably tucked away in the depth of our own selves, a pent-up feeling that we are ready to publicly disown to more advanced principles of  peace and civilisation.

A step towards the building of a different social order was set by the principle of forgiving, exemplified in its utmost degree in the recommendation to turn to whoever strikes you on the right cheek the other also. Is exceptionally hard to realise, but it is such a revolutionary idea that it could be considered as a distinguishing principle of Christianity, one of the most innovative and modern ideas that were put forward, together with equality between men.

But this has failed to make people any better. The western world has been as much plagued by internal feuds and wars as other cultural blocks. The principle may be perfect, but its application unsatisfactory as greed and envy will prevail to guide us towords our best ideals.

Retributive justice is so deeply rooted in our conscience and appeals to a primordial idea of settling accounts that it is almost impossible to eradicate. Its origin may lie in the similar physical law of action and reaction, a general rule that governs nature and finds a spontaneous transposition to human relations where reciprocity is also a fundamental concept.

At least, as opposed to the past when the victim would seek his own justice, the modern state has taken upon itself the task of administering it in an exclusive way, stopping individuals to avenge themselves. Laying hands on Bin Laden was certainly a legitimate claim of the US, but I am convinced it was not their governemnt's right to exploit the fulfilment for politico-nationalistic ends, nor the people's right to turn his killing into a kermesse of extremely bad taste.

I chuckled upon hearing the US president’s naïve words “Justice is done, the world is safer, it’s a better place!” proudly pronounced in front of a jubilant crowd. Apart form the absurd claim that the US have defeated terrorism just by beheading one notorious organisation, they point to childish concepts that adults should have gone well past. It's down-to-earth rhetoric directed at simple minds.

The jubilation deepens once more the chasm between two parties engaged in a treacherous war and is certainly out of place if people in a first-world nation are expected to behave according to guidelines of civilisation, not to mention rules of chivalry.

An eye for an eye ends up making everybody blind. And blind we may all become, but hopefully not to the hypocrisy of leaders and nations that pursue their material interests while preaching noble principles, and fuel sentiments of vengeance to give the illusion of human justice when justice is certainly not achieved. 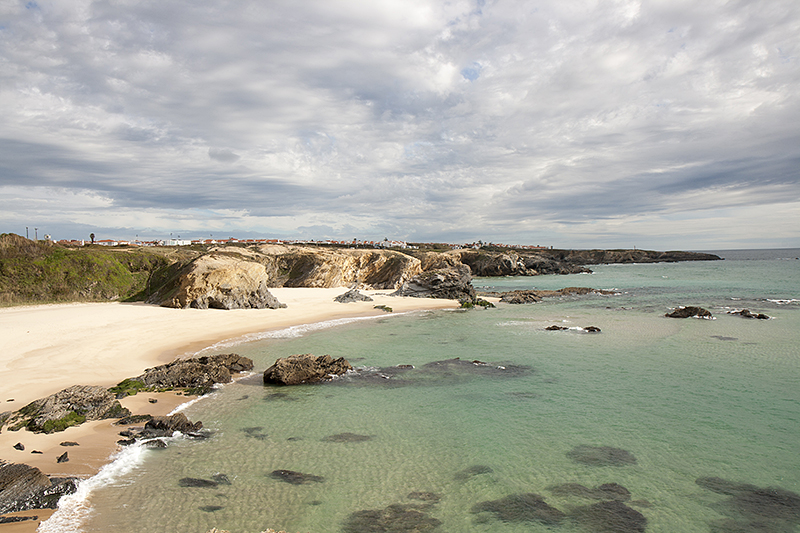