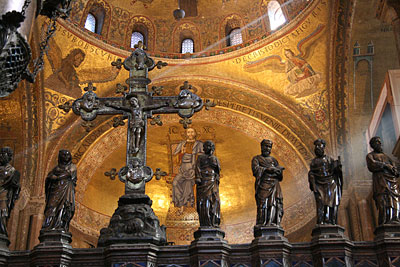 I know it sounds old-fashioned, but I’ve come to recognise a positive role to traditions and this enlightenment happened during the Easter service.

I once complained about how blooming repetitive it all was, year after year. But while I was formerly impatient to see the rites renewed, this time, instead of wondering why they hadn’t made any change yet again, I rejoiced in knowing my way along its stages and realising that this service marked the return of an important holiday.

Repetition is a powerful weapon we have to fight the insecurity that the future is fraught with. By resorting to it we pretend we have stopped the perpetual flow of seconds, minutes, hours and days that inexorably takes us to the end of our recorded time. Tradition is the repetition of something passed on to us from former generations which steeps us into a familiar bath that we take as an antidote to the uncertainty inherent to life.

The tendency to establish traditions is a constant across cultures and meets several needs. First and foremost, it builds a link to experience and history, therefore contributing to the process of storing knowledge and passing it on to younger generations. But it also anchors man’s fragile existence to a stable bulwark that gives the impression of being able to resist the slings and arrows of time.

All around us everything changes: our own body is born endowed with life, gradually ages and comes to the moment of extinction; and the works of man follow a similar path. If time is the fouth dimension that brings about change, as if by contrast, the physical world is goverened by a set of unchangeable laws. Even though philosophers have challenged this certitude, the study of natural sciences is precisely based on the assumption that an experiment can be repeated with similar results under the same circumstances. May it be that tradition endeavours to emulate these natural laws?

How much we like to repeat the same experiences is a matter of personal inclination. We are all prone to making different choices by mixing novelty with repetition. I know people who have gone to the same place for their holidays all their life and still enjoy it. They prize getting into the rut over experiencing the thrill of new emotions.  Although I could never behave like that, there is undoubtedly an element of repetition in my life that I, more or less consciously, cherish. After all, the most methodical people cannot rule out the unforeseen in their lives, as much as the most adventurous of us cannot fully avoid a degree of routine.

Repetition is in fact functional to minimising our effort in adapting to new situations, but it also aims at deluding us that things haven’t changed since the last time we lived through a similar experience. In trying to stop time from washing everything away, we rescue a piece of ourselves from its onslaught.

The changing of the seasons falls conspicuously under everybody’s eyes as an example of recurrent cycle. It’s not by chance that religions have chosen astronomically meaningful moments to determine the date of festivals. Easter, for one, falls on the Sunday following the first full moon after the spring equinox.

Easter is here again. As I was breathing in incense smoke and was thinking of the spectacular full moon that brightened the clear sky, my thought went to the other church-goes around me and tried to figure out how they would react to a change in rites. Religion is notoriously a reactionary element of society that nurtures a set of received ideas by recurring to the excuse of tradition, but even a Church can be torn by the conflict between change and conservatism. For a body of this nature it is not easy or even desired to renew itself. What has recently happened in the Anglican church spells it out in big letters. Rather than accept preposterous novelties in its organisation, groups of members have decided to affiliate themselves to the Roman Catholic Church under a so-called personal ordinariate.

This attachment to repetitiveness is not only explained by a belief in the sanctity of religion. It is what church-goers want when they adhere to the set of values that it promotes and somehow I found it reassuring too, this year. 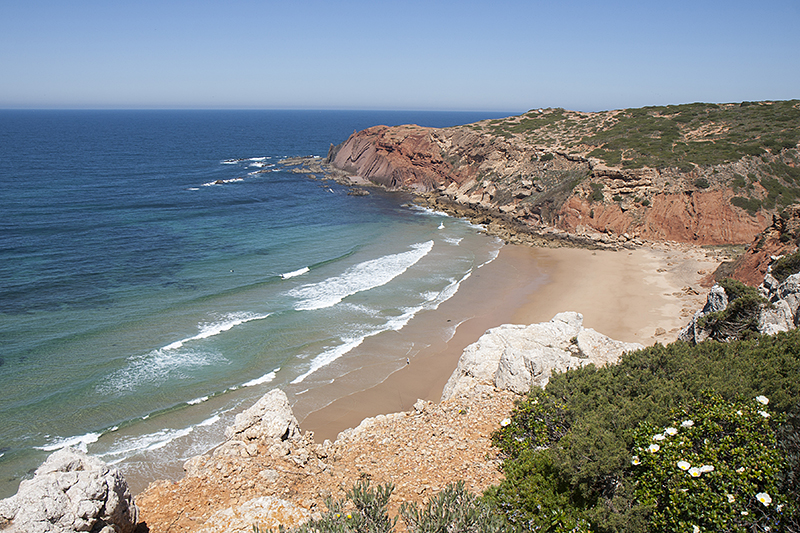