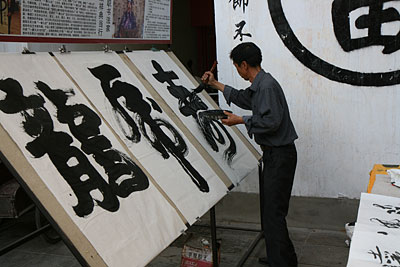 When studying a foreign language at an advanced level a lot of stress is put on learning expressions. Idioms encompass the culture of a nation, and mastering them is important not only in order to understand, but also to produce own authentic material.

At their respective levels of sophistication and education, native speakers will resort to set phrases to express ideas in a powerful way. It is as if one’s own words, themselves a sheer product of convention for the sake of communication, were not enough to convey concepts, and one felt the inescapable urge to add colour by using second-level standardised sayings.

An idiom is a linguistic unit that can be analysed as a fixed phrase, which therefore lives an autonomous life whose usage is generally retraceable over a long time. On closer inspection, though, we can spot other devices used to render one’s speech more effective. For instance, linguists talk about collocation, or words that are often found together, such as “heart-rending grief”. They are not as complete in meaning as idioms and much less than proverbs, but are nevertheless a conspicuous presence in language, and something that satisfies our insatiable craving for set patterns.

But there is also a need for shared cultural references, and in this respect we can find a parallel in art. Here, ancient mythology was used as a symbolism for centuries, well beyond the time span of the classical Greco-Roman period. Thus translated into visual form, a message was made comprehensible to the public that art was aimed at. Today mythology has given way to films and video clips, books for the more educated – or tv commercials, fashions, and the latest trends, for the most enslaved by mass culture.

Now we have new, sometimes very transient, cultural references that language is impregnated with, but it is still the same old tune. Whether it is through a literary quotation, a popular proverb or a catchy ad, people of different degrees of education and at different levels of formality describe their thoughts thanks to their collective and individual cultural heritage. It is probably laziness that makes us speak or write by references: if we think someone has expressed a concept in an effective way, why should we take upon ourselves the trouble of starting from scratch?

There is however another reason for using shared imagery: achieve bonding between people of the same group, excluding by the same means those who do not belong to the circle, however identified. No other mean can define a culture in a more powerful and direct way than language.

I once thought that in order to master a language I necessarily needed to stock up on expressions galore. But I first questioned this approach in high school where a teacher was fiercely opposed to our using idioms in essays.  She fought a crusade against dialectal, regional, and even idiomatic expressions. Even without fully agreeing with her, I wondered why I should take the trouble of memorising idioms on idioms if using them was such an execrable habit.

Idioms can make language more vivid, but they are a double-edged sword, because they are difficult to master. An exaggerated use of set phrases can also irritate the hearer. I cringe at hearing buzz words that show the speaker’s lack of originality and their too early acceptance of words or even ways of thinking that have not yet gained full right of existence in the language. We all have our idiosyncrasies. I turn up my nose at “I understood 80% of something”, as if the figure rather than an adverb made the statement more consistent; or “hmm” at the start of any answer as if loud thinking made people more intelligent; or the systematic use of “physical” as if people usually lived in the virtual world.

All this shows that we are not as free as we believe we are: when we speak, joke, open and close a conversation, behave in society, we all move within a given framework of rules of which language is but the tip of the iceberg.

I can say with hindsight that my teacher’s approach forced me to free myself from received patterns, and learn to differentiate between different levels of formality. But I have not come to shun idioms. I rather believe there is always room to use them with a grain of salt, and choose among their immense variety to find the one that suits best.

Idioms, proverbs and sayings are certainly a powerful tool of expression. There is always the risk of falling into the trap of platitude if their use becomes superfluous, but otherwise they are interesting evidence to the history and the culture of a nation. Learning a language thoroughly entails adjusting to these patterns too. 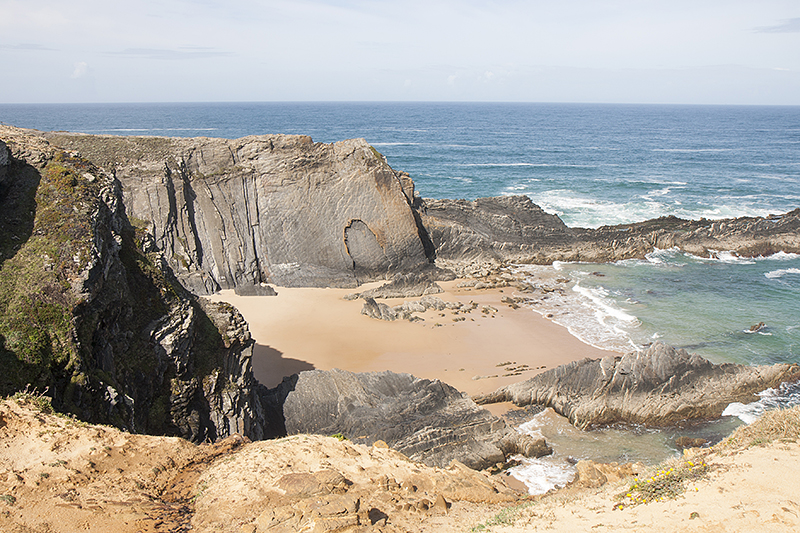