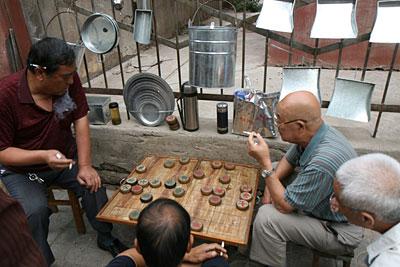 When I returned from my first trip three years ago, I was convinced that my smattering of Mandarin had been a great advantage in the whole travel experience. Not only had it helped me sort out practical situations, but it had also allowed me to strike up acquaintances on public transport and therefore get a different perception of the country and its people. I was also deeply aware of how much work still lay before me if I had wanted to push forward. But the start had been encouraging, and I was persuaded I should proceed. The next thing to do was therefore get a teacher to consecrate my commitment and make me progress more than by the simple drive of self-study.

A friend of mine, who teaches in a primary school, directed me to the language classes that some of her ethnic Chinese children attend in the afternoon. I had a word with their teacher before the class began. She welcomed me and said she would love to help me in exchange for assistance in Italian, but unfortunately she had no time at the moment. That afternoon I stayed to attend the class with a dozen children of varying ages, only to realise how poor I was in comparison with them.

Later I did find a student to help me. I’ve been meeting her since then, although I must confess that my motivation has known ups and downs and the course of our classes has been affected accordingly. However, since last summer I have felt an urge to study and I haven’t dropped my resolution so far. So when I received a surprise phone call in January, I couldn’t have been more pleased.

It was that teacher! She had kept my phone number and two years on she was phoning to say she had now moved to , was currently on maternity leave and was keen to learn Italian, so was I still interested in having an exchange with her? We made a date and met at the station café. Since that day in January we’ve kept a schedule of two meetings a week during which we study one hour and a half of each language, and it’s been very useful.

Given her background I feel treated like a schoolboy at times, but aren’t we exactly that when we learn a foreign language? You have to agree to give up the mastery of most powerful tool in our possession to get in touch with, and dominate the world. To accept this challenge you need to be very humble.

This opportunity won’t last much longer because my teacher is going to give birth in about a month. But I am happy to say our acquaintance is more than just a work relationship. I have been invited over to dinner – and I will return the invitation soon when some foreign friends come to see at Easter. That night we had a delicious Chinese meal, and I felt like the dinner party protagonist surrounded by everybody’s curiosity, if not benevolence, just as it happens in when you are the only foreigner in an alien environment – only this time I was in my own country. After eating about ten different dishes and enjoying the warm atmosphere, I was pleased to see the budding friendship come out of the bookish boundaries and bloom in another context.

It may seem strange, but the most important thing that I have learned so far from this experience is something about myself. I once mentioned to my teacher how I admired those children who study Chinese in the afternoon classes and eventually get to learn two languages perfectly. My sincere admiration was marred by the unavowed wistful thought that I would never reach this ideal of perfection. The tone of my words must have betrayed what is in fact a problem of self-esteem.

She looked at me stupefied, and opened her eyes wide saying: “But we are clever too!”. That won’t be enough to dispel the silly thoughts that have been haunting me lately, but it was a strong signal sent over to me that I am walking on the wrong path if I keep thinking of other people’s achievements and never take pride in mine. 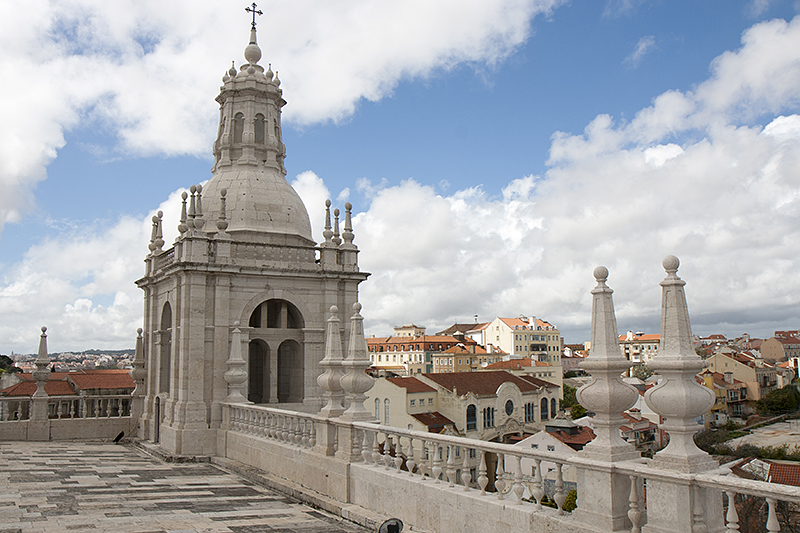