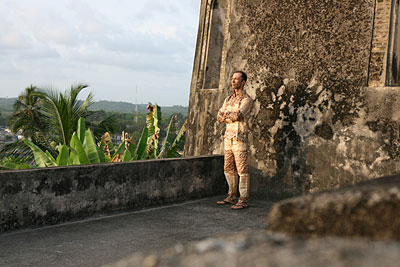 Today I have taken the fourth Lariam tablet after my return from , so the treatment is finally over. This moment couldn’t have come too early: I have been taking the drug for nearly two months, and it has disturbed me greatly. From the start my sleep was affected with dreams often surfacing to the level of consciousness. Moreover, I spent restless nights – not entirely sleepless to be true – but I wriggled in the bed charged with a nervous energy that exceeded my endurance. Strangely enough, the following day I could attend to my daily occupations without feeling excessively tired.

Lately it’s been a torture. The medicine can’t take all the blame for my state of mind, but it has nevertheless contributed to amplify certain feelings, rekindling pent-up conflicts that were dormant in the deepest layers of my psyche. It has laid bare the rickety structure on which I built the certainties of daily life and showed how precarious an equilibrium it was.

I’ve been nervous and irritable. Ever since I returned home I’ve been dreaming of a getaway from a routine that I had learned to put up with, if not appreciate. Consequently, I have shunned prolonged contact with the world immediately around me, which I regard as obvious, provincial, and guilty of hindering the development of my talents. Acting in self-defence, I’ve shut myself up in an inwardly mood in order not to get soiled by the triviality of things. Only in my own space can I find the international dimension that my life lacks. Strange, isn’t it, to be seeking it within one’s own self, when “international” points by definition to all that is alien from us?

This anxiety has spurred reflections on my life. Travelling, cultivating international friendships, or learning languages are all devices I adopt to compensate a deficiency and build my self-esteem. In particular, I think that my morbid interest in foreign languages stems from a desire to escape reality and a need for reassurance. The challenge puts me to the test, proves that I can get over obstacles, and eventually makes me realise that my efforts are acknowledged and appreciated by others.

Self confidence is boosted while I’m in this oasis of tranquillity away from the commonplace of the outer world, but my peace of mind is constantly menaced by the thunderous storms that I am more than able to stir up. As I measure my performance against the highest standards, the challenge often turns into a stressful competition with myself. Any performance that comes short of my goal causes suffering.

This compulsiveness is a sign of dissatisfaction. Learning a new language can itself be interpreted as a way to disown my ego and take distance from something I want to change. Acquiring linguistic skills has no other practical aim to me than to pursue the renewal of my identity. My writing in English here is but a confirmation of this disposition.

Lariam has come in to make these feelings poignant and perverse. My obsession makes me live a complex of inferiority with respect to all whose life straddles across two cultures, have emigrated, live in bilingual countries, have more than one mother tongue. I know I will never be like them, I will never attain what in my eyes is freedom. Not only because my life has followed a different course, but also because I will never have the guts to break away from my roots. And so wishing for the impossible makes me fall victim to an overload of mental and physical strain.

Lariam, in exasperating this attitude, has made me realise its insanity. I am not tranquil these days, but at least, short of finding a solution, I am acutely aware of my inner dynamics. I know, I should go back to square one and take care of why I feel imprisoned in a life that a lot of people regard as thrilling.

Giving up my passions would mean bogging myself down in mediocrity. But following them means being on the run from myself and living haunted by the contradiction that I want to be everything, realising that I am nothing. 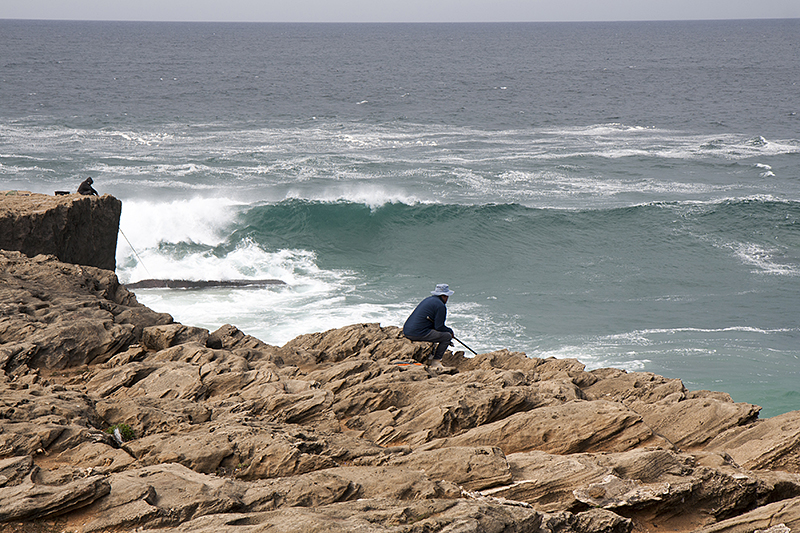