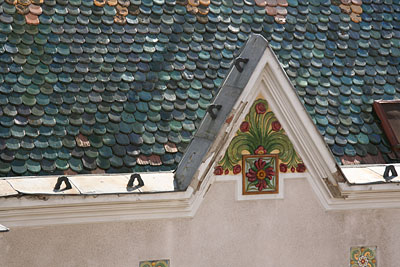 I was never particularly familiar with that colleague of mine, and I was surprised when I heard she was retiring. She looked ageless and I took her presence at the workplace as granted, never thinking she might one day leave the 120-strong team.

I heard they were collecting money for a farewell present and I chipped in. Then came an email message she addressed to all the staff, a well-written, heart-felt farewell letter that expressed her mixed feelings at having to leave. She was a reserved nature, not used to expressing her emotions openly – she warned as if we needed to be clarified – but "there comes a time when life forces you to take steps and this was one such moment". She would like to invite everyone to a little do in her office a few days later.

When I entered the room I saw the long table of the shipping department completely covered with platters of canapés and delicious snacks on one end, and sweets at the opposite end. In the middle there were bottles of prosecco, my favourite sparkling wine. Instantly I couldn't help thinking that her reception was more lavish than the one the company invited the staff to for Christmas. On that occasion, we stood listening to the pathetic president's speech, as usual a jumble of his trite set phrases pronounced with unfitting emphasis, but everybody's attention was directed to the table, or rather what was missing from it compared to previous years. There were only a few panettone's, in spite of it being lunchtime. It was rather disgracing to be saving a few hundred euros for the only annual meeting between the staff and the directors while keeping on wasting money on dubious projects. I refused to stay for the toast.

But this time it was different, and the surprise effect amplified the pleasant effect. I complimented my colleague on the organisation and we exchanged a few words, possibly the most we'd ever talked over all these years. She was elated and I was feeling complimentary to mark the occasion. We never came to be on first name terms, and maybe because of this she thanked me for my presence, which she may not have counted on.

A colleague retires and celebrates with coworkers, drawing a line under many years in the workplace and putting herself in a different light.

I remembered the times we talked over the phone over work matters and her voice sounded nagging sometimes, but I'd never taken the time to understand what was beyond this superficial impression. When we met in the lift we never talked about anything but commonplace. And still, all of a sudden, she appeared to be endowed with much more humanity than I ever made her out to have. She had asked a nephew and a niece to come and give her a hand in the preparations, and this presented her to me surrounded by sweet family affections.

When I took my leave, I thanked her and wished her all the best, and there she replied with something unexpected. She encouraged me to nurture my passion for travelling, which was a remark that made me feel suddenly understood by someone who I had not entertained a close personal relationship with, and yet she knew me. It was nice to hear that, especially at the time when I was on the verge of leaving for a trip and was being assailed by doubts about the unknowns and a sense of guilt for taking a longish time off.

At home, I thought I might give her one of my travel photos as a souvenir. I had one which seemed particularly suitable, showing an Ethiopian priest cloaked in a yellow robe and carrying a cross-ended staff, a pilgrim to the ancient monastery of Debre Libanos on the great Orthodox feast of Candlemas. I brought it to the office the next day, which was supposed to be her last. We accidentally met at the clock-in machine, but suddenly I feared my initiative might have been out of place after so much time with hardly any relations. I didn't dare to give her the photo. Anyway she promised to come back and greet us in the future, and I'm sure at that time I'll be ready to give it to her. 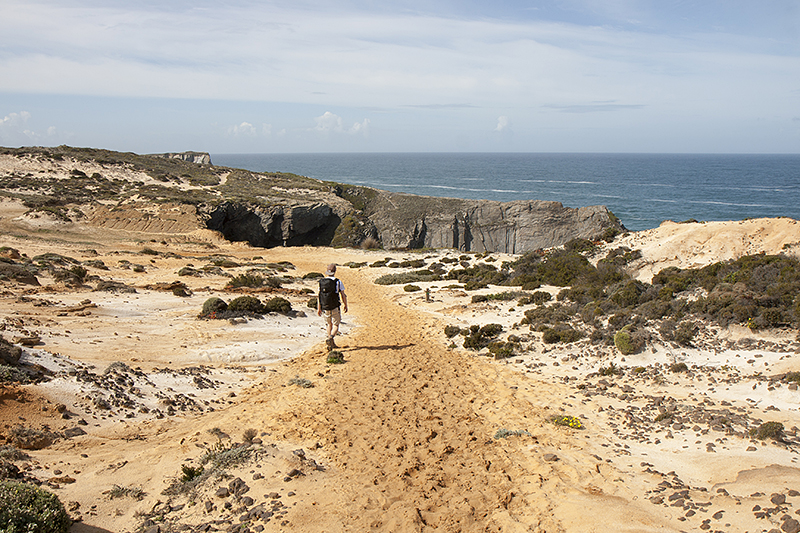