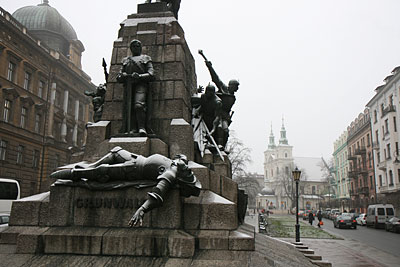 A social game like that was probably not the best choice for the party. I wouldn't say it spoilt the atmosphere, but as our host announced what we would play after eating, I cringed with apprehension. I still put the thought off until when I'd have to face the situation. Maybe, when my turn came to publicly present the person sitting next to me, I would be inspired with something really witty, although chances were I'd just be stuck for words, or ideas. I would certainly not sacrifice good taste or the loyalty I owed to my victim for the sake of being funny, and so the risk of making a faux pas would be likely to make my speech dull. I could always hope I would not be chosen to speak – in fact the rest didn't seem particularly keen on playing either, and the game was likely to die down after few presentations.

I was having an interesting chat with E., who I only meet at this birthday party. Talking with her is quite something because of her unconventional ways. She comes across as quite an enigmatic person, with her silences and unspoken thoughts that go hand in hand with a propensity for listening and pondering on what she isbeing told. The idea of the game didn't appeal to her either, and said she would not play it.

It took some time before the thing got under way. Meanwhile I had time to go back to the buffet and roll myself another moist tortilla with salad, minced meat and chilli sauce – Mexican food is always on the menu at L.'s December birthday party, and it is the only time of the year when I treat myself to its rich flavours.

The first two people to play did a funny gig, and all were quite amused, but of course the jokes challenged social conventions – a particularly treacherous terrain if you are not an expert wader of these marshes. The risk of saying something you'll regret for life couldn't be any nearer.

Finally I was selected to present someone I didn't really know – I had only met him at the previous year's party – but he did well in responding to my banter and he kept the mood up. E. cautiously left before there was time to try and get her involved, if ever there was any hope with her declared attitude to the game.

Soon after her another friend got up to take her leave. She was already standing with her black coat and hat to say goodbye when our host had the brilliant idea to ask me to present her. This time I knew the person in question, and she's a rather difficult character. Incomprehension has made a constant appearance in our relationship, and I knew that whatever I said would be taken wrong and a big fuss would come out. I excused myself from the task, but the host went on unabashed and asked the girl to present me instead.

She wasn't shy about it and seized this great opportunity to make her opinion on me a matter of public domain. That the spirit of the game was not exactly this didn't even cross her mind. She started by praising my gentlemanly ways and "absolute integrity", a hyperbole that made many snigger. This laudatory preamble had been pronounced so emphatically, not unusual in her, that I was cowering in my seat waiting for the rest to come. In fact, she added, like everyone I also had my share of defects, and here she paused to ponder. After a long instant the wording she chose to describe my defect was that "I had a streak of egoism" – like every man, she added in a lowered tone of voice. The circle of people were staring at me, standing accused in front of a jury that hardly knew me apart from a very few exceptions. They must have been wondering what had happened between us two to prompt this pillorying, but I chose to leave the doubts unanswered. I didn't take offence, nor did I justify myself. In the meantime she had bitterly added that when I wanted to send someone to hell I could do so in an elegant way, but without leaving any doubt about my intentions.

By that time she was looking sheepishly at me, fearing a retort to her outburst, but I was above children's games in which you are given an opportunity to make a clean breast of your resentments. I commented aside that we were all adults and each of us should know their "defects". My criticism was better left unsaid.

The people who heard couldn't make head or tails of this disgraceful moment. On the other hand, I couldn't believe how the hosts could put their guests in such awkward situations by playing these stupid games. 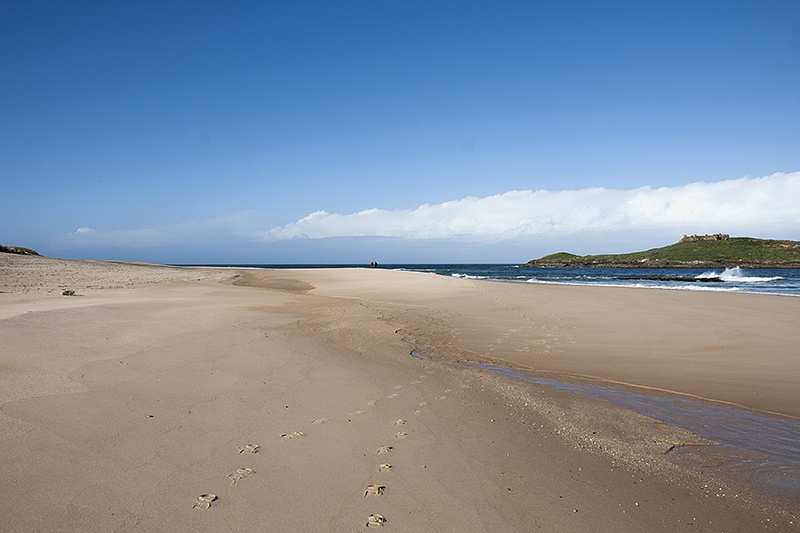