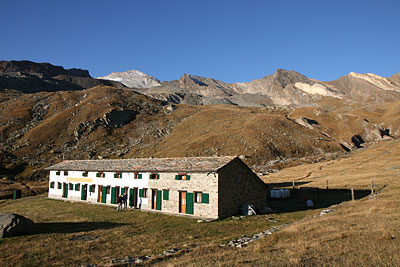 Sella refuge lies at an altitude of in the . Every year, at the last weekend of September, they hold the end-of the-season party to mark the moment from which the establishment will be closed for the next 8 long winter months. My friends have been regular attendees for years, and I have gone twice too. This year I joined them once more.

We were a party of over 10 people, some more attracted to the night revelling, others to the high mountain trails that can be followed from the base camp. I went with the aim of a mixed experience, setting myself moderate goals for either moment of the weekend.

The party is usually a fun noisy night. There is a group from the valley below who attend regularly and come especially to whoop it up. They animated the evening cracking loud jokes, banging their spoons on the table and making everybody laugh. I’m not sure the German gentleman sitting at our table fully appreciated the experience, but he couldn’t do anything about it. We were too many to be stopped.

This year I missed those three girls who knew the lyrics to the crudest drinking songs and sang them at the top of their voices. Instead, there were two accordion players and a man with a sax who played cheerful folk music. There was dancing and singing to be enjoyed virtually all night long if you just made concessions to an early start the next day.

As I wanted to go for a hike, I didn’t stay up until very late. The night temperature dropped dramatically, and my two blankets were barely enough to stop me from shivering. I was able to get only light sleep.

Contrary to expectations, we woke up to a beautiful clear Sunday. The air was crisp and the sun shone bright. I set out with Fabrizio soon after breakfast to climb a mountain that stands at in front of the refuge. Two others of our party had long set out with ropes and crampons to cross a glacier and climb another peak. In comparison, our goal was not so challenging. The trail gradually reached a pass and from this point there was a turnoff.

However, this sideway was not a proper path and we were walking on loose rocks. The peak stood only two hundred meters higher than us, like a pointed pyramid of dark stone. In spite of being surrounded by higher peaks, it seemed to be the only one towering towards the sky. The wind was icy and blew in strong gusts.

All of a sudden, as I scrambled on this trail that didn’t properly exist, I felt unsafe. Below me I glanced the cliff falling down the dark side of the mountain. My legs were quavering for the cold and the uneasiness. When I was at the top, I would feel even more suspended over the void, I thought. I would feel so above everything and lonely. 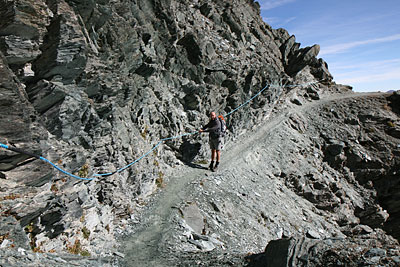 I told my friend I would wait for him in the sun while he made it to the summit. I was left by myself for the time he climbed the peak, but paradoxically I didn’t feel as alone as before. I sat down in a sheltered spot and admired the mountains, Monte Rosa, Cervino-Matterhorn and were all around me. Only was hidden from my view.

When Fabrizio came down a quarter of an hour later, he spoke as if he wanted to justify my choice, but I felt no need to be consoled. I had perfectly assumed my decision and felt no regrets. I would have enjoyed reaching the summit, but I sacrificed ambition to wellbeing. Life has to be pleasant, after all, and that was a good time to say no to self-inflicted suffering. 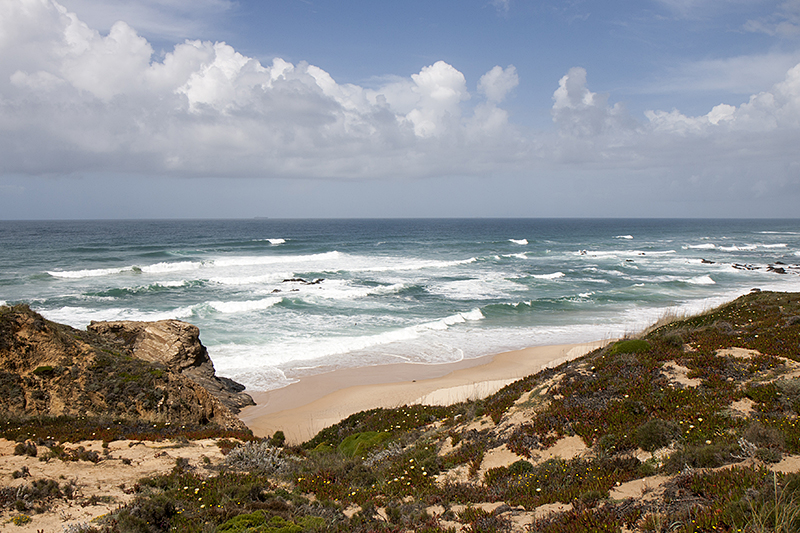