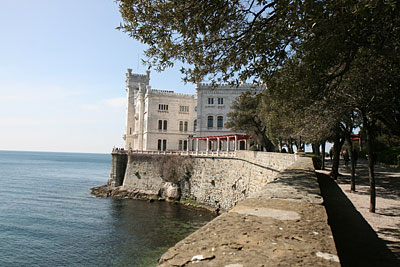 Since I was working at Vinitaly exhibition in on Monday, I had the idea to leave as early as Friday and pay myself a weekend away. My destination was .

When I was a teenager, my uncle was transferred to work there and in the course of those two years I visited their family on several occasions before and after the school holidays. I accompanied them when they first arrived and were still strangers to the place, but on subsequent visits I found that my cousins had made friends and I was the outsider visitor.

was fun: we had a seaside resort at Barcola, a great city to explore and the walks on the mountains. Just as I had taken possession of the public transport system in my town and got comfortably around by myself like a grown-up, I availed myself of my experience to ride the whole network of buses and soon felt in control there too. I was young and so eager to discover everything.

I first came across in Italo Svevo’s novels. I remembered a mention to St. Andrew’s promenade where a male character took his secret mistress for a walk in the bitter winter wind. Like that scene, my arrival yesterday did not take place in favourable weather conditions. My train pulled up at Trieste Centrale in the evening, a handful of passengers stepped down from the carriages onto the deserted platform and finally crossed the grand 19th century hall before they left the building dispersing in different directions. In the station a few tramps were slouching on the chairs, their forlorn state contrasting with the dignity of the historical building.

A bus to the hostel was not due until after , so I braved the light rain and the towards Miramare. I was listening to the Archers while trying to make out the shapes of the seaside installations that had been the scene of many teenager days. The lights from a few ships moored at large in the bay seemed too bright to be real. I was wet by the time I arrived, over an hour later.

The next day I was out in exploration. My last visit dated back to a long time before, but I could find my way around, recognise the places, and easily get back to the Cremcafé bar where they make the mythical milk shakes that we died for.

However, this time I was deeply impressed by the sense of history and beauty that emanates. I scanned the buildings with a different eye, gasping at the stateliness that they were meant to transmit. And to think I deemed them boring! I remembered my mother’s admiration for Piazza Unità d’Italia, which I failed to be struck by. I didn’t venture to disagree for fear of being considered an unappreciative ignoramus, but nonetheless at heart my opinion was indifferent. This time was not so: coming from the sea promenade the Piazza opened in front of me with its magnificent parade of palazzos that conveyed all the Mitteleuropean character that the city is charged with.

kept as a precious crown jewel being its port of access to the . When the city finally shook off the foreign rule it realised that its prosperity had been due to its position for the empire and the privileges it had been granted, especially with the status of free port. found itself celebrated by together with as WW1 conquests, but relegated in the periphery of the new country.

Campo di Marzio railway museum, hosted in what was the Transalpine railway terminus from , was incredibly interesting. A railway buff colleague of mine recommended it to me. The documents, the photos and the building itself narrated the history of the last 150 years through the development of ways of communication, thus giving me a unique insight into ’s glorious days just before the Great War. 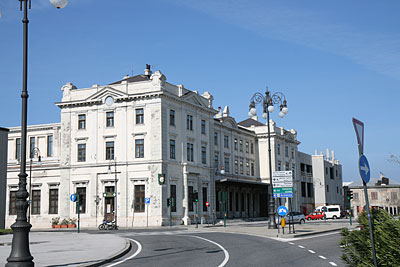 A section was devoted to the Opicina tramcar which had attracted my attention as early as my first visit. When I rode it, I had a surprise because soon after Piazza Oberdan terminus it practically became a cable car pulled up by a second carriage to tackle the steepest part of the route to the Carsic plateau. But now maintenance was under way, and the very rails embedded in the road surface seemed to have been abandoned for ages. I didn’t feel nostalgia for the past going back to , but my cousin texted me to say how much she had felt upset when she saw the changes in her former street. I had not lived there long enough and had not left a part of my heart there. After all, the insidious bora wind still blew viciously to remind people that some things never change. 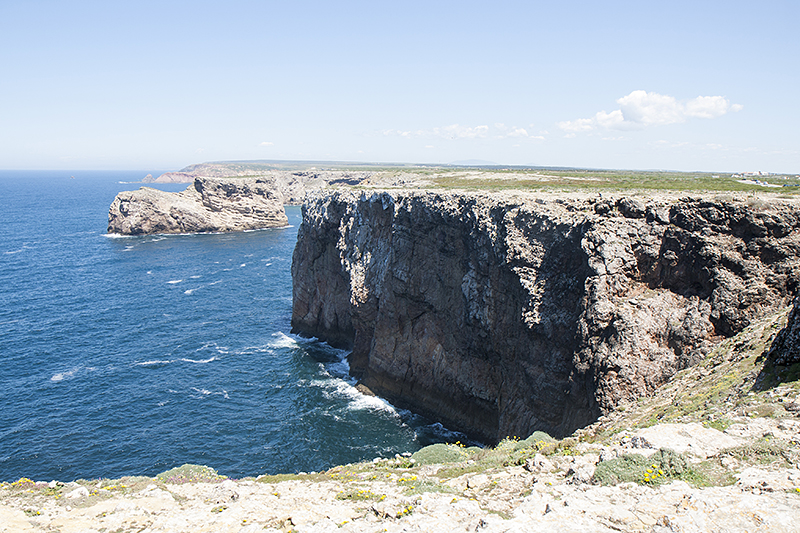