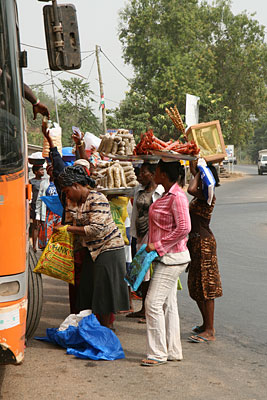 Listening to my flight announcement at Heathrow airport, I had a first linguistic surprise in discovering that is pronounced with an accent on the second syllable. Of course I expected far bigger surprises and of a different nature once in , but I was all set to take up the challenge. To kick start my adventure in I had a couchsurfing host expecting me. I was sure a warm reception would mean an auspicious start to my three week trip, apart from healing the culture shock resulting from my arrival at the tropical city in the night hours. My host was a foreign NGO worker who was kind enough not only for putting me up on that first night, but especially for making my passage from Europe to as smooth as possible.

My stay in the capital was limited to the strictest necessary, but at least I did meet the team of those volunteers who run an interesting project in underprivileged areas of the sprawling city. They are mainly concerned with marginalised kids and focus on open air activities to boost their confidence and help them lead a healthy lifestyle.

In the late morning following my arrival I was already on the road heading east to Atimpoku. There, an iron suspension bridge spans the river , just a few kilometres downstream of Akosombo dam. The white metal structure stood out of the mist that floated over the water and the lush vegetation. If you except the alien environment, natural and human, which was only waiting for me to start discovering, but was not only found in that particular area, the bridge was probably the sole reason to have lured me there. So I gravitated around it and thought that had succeeded in directing my attention on an otherwise matter-of-fact artefact. The bridge indeed captivated my gaze and imagination every time it peeped from among the branches or emerged over the foliage of the trees.

I quickly realised what the weather of the dry season was like. The air was saturated with particles of dust and humidity that obstructed visibility, but didn’t reduce the attractiveness of the landscape. The misty atmosphere softened colours and shapes, steeped the scene in an unreal placidity. The sun could hardly be seen shine in the sky, the clouds revealed their beautiful shapes only at the zenith, because as the air got thicker toward the horizon the haze predominated and barred in-depth visibility.

The main industry of Atimpoku is determined by the presence of the bridge. All the traffic between and the region has to pass through here, where the toll barrier slows the passage of vehicles. At both ends of the bridge there are tens of hawkers, all women, who balanced their metal basins admirably on their heads. Immediately they sight a vehicle they swarm around its open windows and the passengers stick out their arms pointing at chilled water sachets, or fried yam chips, or the bags of fried minnows which are by all accounts the local speciality. Then there are countless stalls offering fruit, and especially loaves of bread, the great protagonist of this roadside market.

I had grilled tilapia for dinner, a very good fresh water fish. Better, at any rate, than the grasscutter that is sometimes offered for sale along the roads. It is a big rat, typically hanging dead by its hind legs to the very trap that caught it. 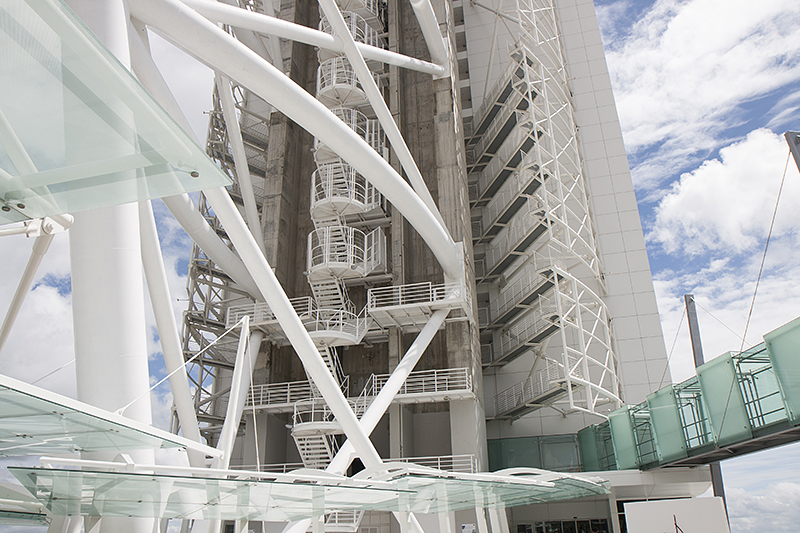