Savigliano: in the slight intoxication caused by two glasses of wine over lunch, that name suddenly rebounded from the road sign into my mind and confusedly conjured up the situation that a friend had lived so painfully before the summer. He'd been jilted by his girlfriend, whose place of origin was precisely this anonymous town, now sleeping under a layer of chilly autumn haze. The humidity in the air filtered the sunrays so that they didn’t manage to warm up the ploughed earth turned over in rough clods.

My friend had come all the way to see her here, just to find himself confronted with a refusal that she had already tried to bring home to him, if only he hadn't for unconscious reasons persistently turned a deaf ear. He had neglected all half-worded hints from her and eventually come to bear the brunt of bitter humiliation stemming from a much more stinging rejection at point-blank range. But the affront to his own self was nothing compared to the insecurity that he sunk into, for this was yet another direct blow questioning his ability to establish lasting and balanced relationships with the other sex.

How his situation matched mine… How ominous that place name Savigliano sounded to remind me of events that I had lived through my friend’s eyes without realising their full burden. But now it is my turn to experience the situation first-hand, feeling crushed and confused by a horde of questions about myself and the possibility of friendship or love.

No, I thought, nothing was ever going to be the same again. I tried to behave casually in the first couple of days, as if nothing had been. But that first written message of hers was still present in my mind and my answer still echoed as a deep gong sounded in the empty room of my head. It intended to define a situation that was crystal clear from my standpoint, but muddy waters from hers. It was just disastrous. It left nothing but silence behind.

With a refusal that severed between what was and what would be, I believed I’d never live to be the same to her. Until, sputtering and hesitating, the relation is reviving – under the effect of spring, maybe? – and new lymph is flowing between us. I feel relieved all is not lost. 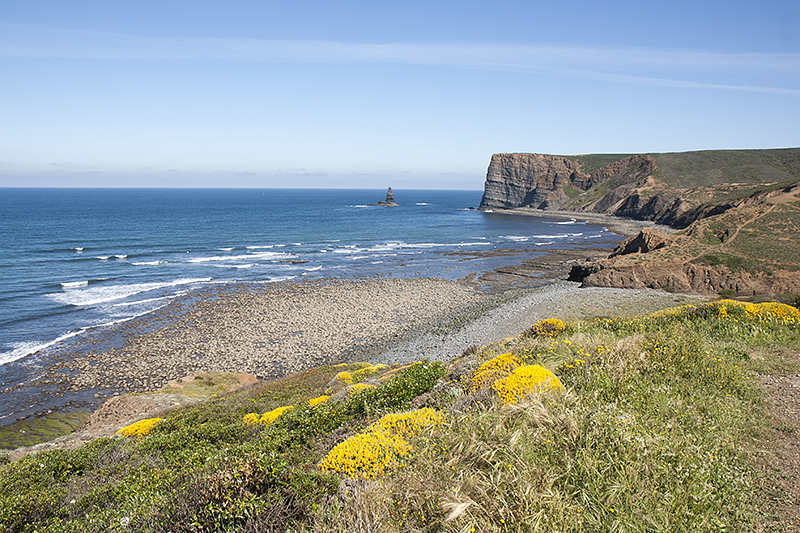