Disgusted at the way the evening turned last night, we leave Jiaju for another village around Danba. We have to reach the town, itself lying in a dramatic gorge at the confluence of three streams, and take a taxi to the in a different valley. Danba would not be an attractive place, were it not for this incredible gorge with gigantic walls of rock dropping into the stream.

Zhonglu is another charming village lying on a sloping plateau amid maize fields and other crops. This time it is not a homestay but a hotel built according to the local style. I spend a nice evening in the company of other travellers staying here.

The following day I go for a walk to the far end of the village, where I see a path cut in the mountain side at a certain height, possibly the connection to the next village. I struggle to find the start of it and hurt my shinbone slipping on a rock, but finally get to the path that is dangerously bordered by a sheer drop of a hundred meters into the valley.

I get to a little cluster of houses, without shops or eateries on yet another tiny plateau of valuable arable land. To eat a late lunch I’ll have to walk back for an hour.

The children who are playing in the ditch are initially intimidated at my sight, but then come back to talk. In a drive to show me the best the village can offer, they insist on taking me over a wall and point to me some old bones interred in a niche. They say they come from a “fire burial”, but I argue that can’t be the case because the bones are still white. Then they show me other bones, this time incinerated and they are all proud of the precious relics.

I ask them: “Do you have tianzang, sky burial, here?” They know what it is, but they say it’s not practised.

“I have seen a sky burial”, I say, “and it’s definitely a sight that would make anyone cringe. Would you like to see some photos?”.

They look thrilled, so I show them the big vultures perching on a ledge and flying in the sky, then some images of the monk flinging pieces of human flesh to the birds. Their choked exclamations show how impressed my little friends are.

After dinner I came into the room I shared with my friends and tried to turn on the light on the bathroom switch when out jumps a black creature that scuttles along the wall. An uncontrolled reaction of fright shot me backwards to bash the opposite wall so suddenly that my friends imagined I’d been electrocuted. The big black spider was sitting on the wall waiting for our next move and I desperately wanted to get rid of it without killing it. I then got hold of a plastic basin and overturned it on the spider. I now needed a sheet of paper to slide under the basin, but it must be large enough to cover the whole circumference. The only thing I could think of was the Buddhist print I’d bought in Dege, so I asked Alex to unroll the wrapping.

Still baffled at my reaction and my carryings-on on account of the spider, Alex complied, but when he opened the roll he cried out in amazement: “Mais il n’y a rien ici! Oh, there is nothing here!”. It dawned on me the print must have slipped out.

I was still holding the basin pressed against the wall, but Alex was split up with laughter, remembering me religiously taking care of this roll on buses and off buses, minding it didn’t get ruined or bent, while in fact I was only carrying a wrapping with nothing inside. I can at least thank the spider for letting me realise this before I went to much more trouble. 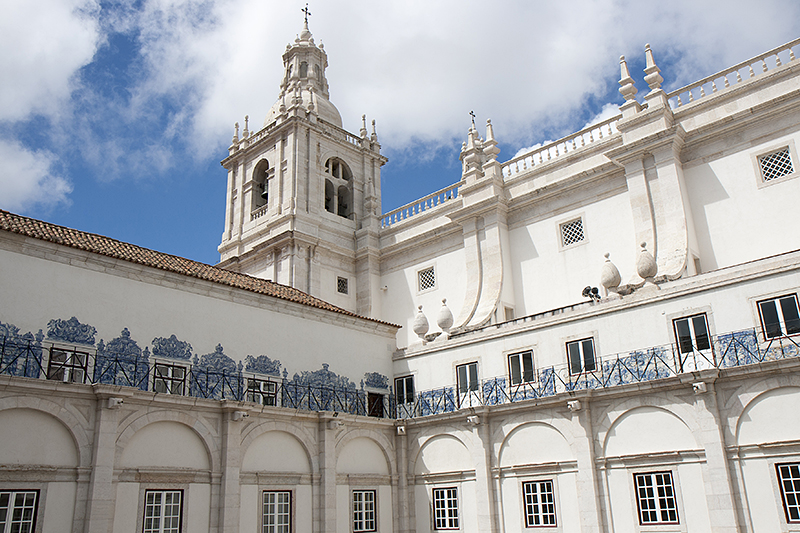