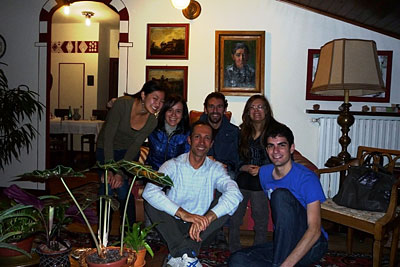 Have you ever heard of couchsurfing? It’s a now pretty famous website, with a record 3,000,000 registered members over the world offering or asking for hospitality when travelling the rough way. It could be defined the special system of travelling born of the modern age, because it relies on the internet for its functioning and knows no boundary apart from those imposed by the presence of a connection.

The idea of couchsurfing is an exchange of accommodation, but without payment or balance system. You may be asking for hospitality and never give it, or receive it from people you’ll never put up in the future. The concept is an open network of solidarity and non-profit tourism.

Since a German friend related her good experiences to me, I became interested and joined the site. I was first a guest in Iran in the holy city of Qom. It was a bumpy start for several reasons, but given the difficulties, I still met very friendly people. Later, I was a guest at members' houses in different countries, and each and every time I came out thinking to myself “What a great experience I've had!”.

As a guest, I don’t feel as free as I would in a paying guesthouse. My manners suggest I should pay the utmost respect to my host and his place. I don’t tend to ask for anything, but I wait for things to be given to me, if my host wishes so. However, if my freedom can be curtailed, what pays me back is being able to meet the locals and above all be allowed to enter their houses. As a tourist, one usually gets the chance to see only hotels or other professional sorts of accommodation, so this privileged access gives a very original point of view on everyday life.

Visiting China in the last two year, I was hosted by five people at different stages and got acquainted with their rather different walks of life that definitely added as many interesting impressions to what I was experiencing in the country.

If I think that I was treated to the best of hospitality when I was only a perfect stranger – sometimes I was even given the latch keys! –, I realise how much trust was being placed on me. This has always made me proud and has created a strong bond of loyalty and thankfulness to my hosts.

After every CS experience, I thought I ought to start being an active member myself and lend a helping hand to travellers in my town. Apart from repaying a moral debt, I would be offering material help and enjoy the pleasure to meet other travellers.

Nevertheless, misgivings were weighing heavy on my mind and I didn’t have the guts to change my status from “Not hosting” to a shy “Maybe”. That is, until a day a request came anyway and I took the plunge.

In the last couple of months I’ve had hosts from eastern and western Europe and even America and I've had the chance to meet nice people and know a little about their places of origin. I didn’t expect Bergamo was such a busy place, but the nearby airport is certainly in for something. Actually, I’ve had to turn down more than half the requests I’ve received or my flat would have been turned into a full-time hotel. Even so, I must have hosted around 10 people in only this short time!

I sometimes wonder how much of a typical Italian I am when people meet me, because many travel experiences have left a deep indent on my ways. But, after all this is also an aspect of the culture of our time in all our countries! 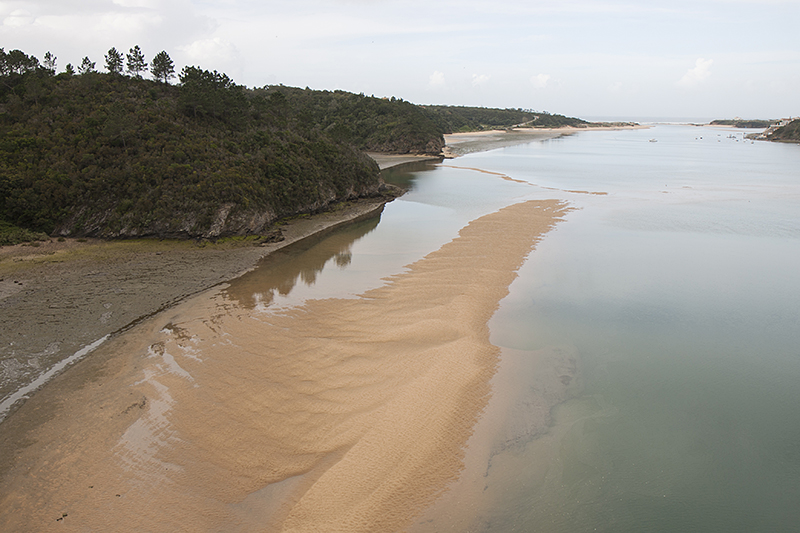