It’s been a while since the Couchsurfing site started to send out periodically lists of travellers looking for a host in the area. When I travelled to Spain last June and was invited by a local CS member to stay at his place in Roses I was positively surprised. There would be no more need to browse through profiles and send requests – all of the sudden I was fixed up! Last week, when I saw that a Spanish guy was on the list, I offered to put him up, maybe in exchange for the kindness I had received while I was the same situation in his country. I was also excited to meet someone from the places I had visited roughly a year earlier. It would make me feel like reliving the experience.

The day my guest was due to arrive I stopped to buy some sausage, thinking I’d cook risotto, but on the way home, I suddenly realised I had made an invitation without taking the trouble to read the traveller’s profile. Very unwise of me, I blamed myself, even with the reservation that a self-written description may not be fully indicative of someone’s personality and character. Immediately I got home, I logged on the site and gave a read at what I should have carefully considered way earlier. I stopped in my tracks at the first line that stuck out very clearly and imposed a change of plans: the man declared himself a vegetarian. No problem, I soon concluded, my sausage risotto would transform itself into a mixed vegetable risotto.

When my guest arrived we sat down in the living-room and engaged in an interesting conversation touching on a variety of topics related to the history, arts, cinema, and geography of Italy. He was very knowledgeable and came across as an inquisitive mind with a special interest in all things Italian. I was really impressed. We talked passionately while time wore on and eventually my appetite started to make itself felt. I suggested I cook the vegetable risotto as I was stocked with courgettes, carrots and beans which would make a savoury dish. But the proposal didn’t meet his favours. He tweaked his nose and said he was not much of a rice fan. I proposed to cook pasta instead, with a sauce of sautéed courgettes, but again I saw an unconvinced expression on his face. Courgettes were not his favourite vegetable.

He said he would eat plain pasta. Plain pasta? I retorted in amazement. Yes, plain pasta, he confirmed. At most, would I have peas by any chance, because he always ate canned peas, directly from the can, without even cooking them. I did have frozen peas that I set about to boil them on the gas rings. Since he was not going to have the courgettes I thought I’d make a proper sauce for myself and add sausage to the vegetables. But as I squeezed a bit of meat out of its skin into the pan, his pallid complexion turned even whither and his eyes looked very upset. He was literally revolted at the sight of meat – as if he’s seen a dead rat. He took the peas away from the fire alleging that they might be reached by splashes from the sausage, which incidentally were inexistent because the fire was very low. He hurried to say he wouldn’t eat any peas because he was not feeling up to it anymore.

So I poured the peas into my pan. Now my sauce, by force of ingredients, had swollen in size and would be enough for three people, but in the meantime it smelled nicer and nicer, at least to my nose. Now my guest declared he wouldn’t eat any pasta either, because his stomach had shrunk up, he complained. I was not going to make a fuss about this fastidious guest, but I did snigger at his behaviour, so uncivilised as to become a caricature of itself.

To cut a long story short, I found myself enjoying my dish while I cast pitiful glances at my guest eating two slices of rye bread with… vinegar. I would have had the right to feel revolted in my turn, but my duties as a host did not only prevent me from taking offence at his weirdness, but had also made me accept him as he was. I didn’t even mind his concerned enquiry about my feeling towards meat just as I was eating the pasta: Had I never thought it could be detrimental to my health?

Before going to bed he asked me for a plastic cup and I offered him a proper glass. I didn’t want to know on what grounds, but glass was not right. When I handed him a plastic container, which he described as a dog’s bowl, I joked saying that was just what he wanted. For breakfast he didn’t eat anything: milk was not vegan food, tea or coffee were guilty of containing I don’t know what harmful substances, which again I refused to know.

By that time I was wondering what could be the joy of living a life like that, of going to people’s houses and bringing along funny requirements that break the basic rules of hospitality. I felt like asking him if his food habits were really not detrimental to his health. He parted asking for confirmation that we’d had a good time, which revealed a guilty conscience. I said yes, but, apart from the interesting conversation, in reality it had been fun at his expense. 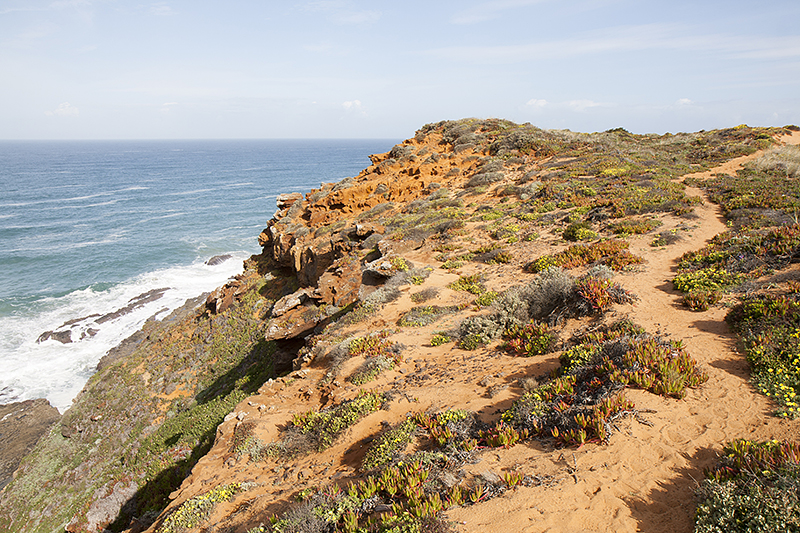