After the last intensive days of physical activity, I couldn’t have been more pleased than waking up to a rainy day. I definitely needed a break from my tour de force. Now, my friends at the restaurant had dissuaded me from going to the Danxia cliff, saying it was just a minor attraction. However, I had visited other Danxia landforms in and found them rather unique, so I feared I might regret not giving this one a try; but ultimately it was the need for an easy outing that made me disregard the advice.

Danxia refers to red sandstones found in southern , typically building steep cliffs of unusual colouring. I was not to find the spectacular colours that I saw near Zhangye, and yet some places around Chishui are listed as world heritage, nothing less. At the end of a steep walk into a forest that dripped with gentle intermittent rain I found myself face to face with the concave cliff. In front of that red wall, maybe because I had no other goal to reach, I let its inspiring power seep through me and pervade me of a contemplative mood.

It was a work of nature of the sort that the Chinese particularly cherish. They appreciate, exhibit and collect strangely shaped pieces of rocks, wood, or roots, especially when their pattern is reminiscent of something else. A handful of visitors stood in awe before the undermined cliff, sheltered in the hollow from the rain. If I’d come in a rush I’d probably have left disappointed, but by inspecting the details that remain hidden to a perfunctory examination, I discovered unusual formations all across its surface like honeycomb structures, chiselled lines, and flowery cavities. The traces of sedimentation could recount eons of geological history. I also relished the admiration of natural rarity.

The road back to town, which crossed tunnels of intertwined bamboo reeds, wound into the countryside and finally reached the beautiful Chishui river. Its waters, which are deep enough to allow the navigation of barges, reflected the lush vegetation on its banks while flowing placidly between rocky outcrops.

The charming girl at the hotel was elegantly dressed and, as usual, willing to exchange a few words. In the afternoon she’d made an online search to find out more about the far-away place I come from and had come across cathedral, which she proudly brought up. Then with a smile she gave me a plastic bag containing some orchid plants. They don’t only give beautiful flowers, she informed, they are also valued in Chinese medicine. They wouldn’t be the most practical gift to carry around, but they were a sweet token of friendship. I asked her to write the Chinese name in order to check what care they needed, or, if I’d have to use them as a remedy, what properties were attributed to them. If they didn’t survive all the way to , I’d still be able to cure some unnamed condition.

At the restaurant Yun came to speak of her future plans. Her words showed how much she was committed to the family concern and eager to make a headway regardless of hardships. She apologised for getting emotional yesterday when she expressed feelings about the atrocities perpetrated by the Japanese during the war. I had been touched by her tearful voice which betrayed a deep love for her country, but she replied national pride was not the point. When injustice is committed it doesn’t matter where it happens. As we were chatting, I noticed how the white complexion of her skin and her candid look reflected the purity of her mind.

Her cousin, on the other hand, is always smiling and joking. His winking expression perfectly reflects a jocular character. He likes cars and has an app on his phone to look up makes and models so that he’ll be fully informed when the time comes to make a choice.

Every night I have to turn down their offers to treat me, and finally give in to accepting at least a complimentary dessert. I would feel too guilty for all the hard work they put in their fledgling business and after all, spending the night here is already a treat. Tonight, even before I could realise what was going on, I found myself holding a vacuum-packed chicken leg that Liu Lin put into my hand as a farewell gift and for the first time I gnawed sceptically at the jelly-like texture. 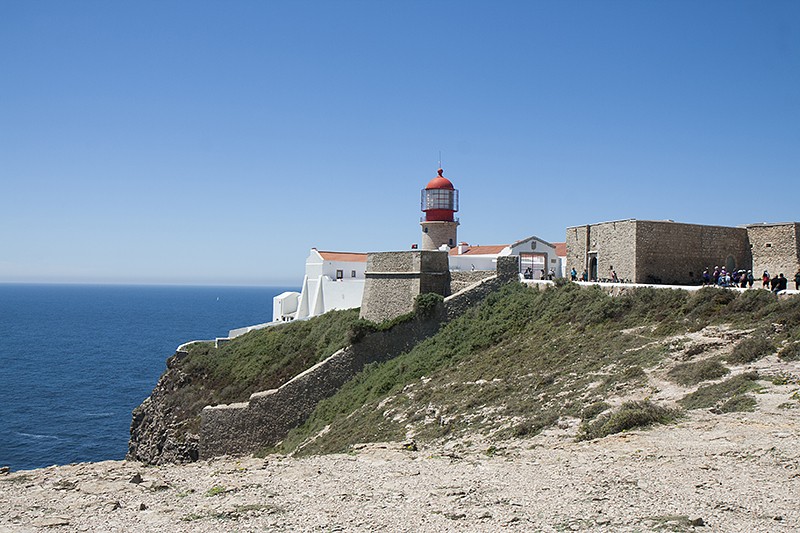