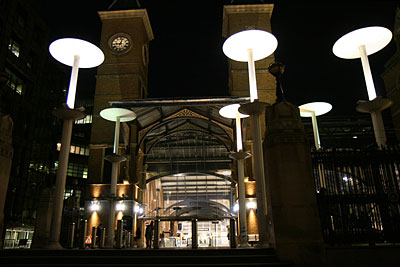 When I passed airport on my way back from a few months ago, I was bowled over by a confusing mixture of feelings of appeal and repulsion. On the one hand I felt the attraction of the extraordinary place that lay outside the terminal. It winked its eye at me, giving me the come-on to partake of its joie de vivre. Supposing I came here to work for some time? But on the other hand I noticed hundreds of foreign airport workers doing menial jobs and wondered how interesting a life that could possibly be, and would my prospects be anything better?

Maybe that fascination was due to a desire to prolong a galvanising travel experience right at the moment when I was sadly heading home. But somehow I decided that I would return there on exploration and test the waters, and possibly indulge in some more wishful thinking. The excuse was easy to find: a visit to my brother and his wife, who’ve been living in for a year.

I felt welcome the moment I arrived. embraced me into its big arms, mingled me in the vortex of visitors coming from every country and from every walk of life. It blurred the line between me, a foreigner, and all the residents and the locals that make up its huge population. It passed on some of its magical power and enticed me to enjoy… and stay on.

Since my brother’s tiny place couldn’t accommodate a guest, I looked for a solution on the CS website. The search was quite hard, but I was finally able to find two hosts, who by sheer coincidence lived within walking distance of my brother’s house. The second place where I stayed was not any bigger than my brother’s, being just a room with an extra mattress spread out on the ground for me. However I was in the company of a very nice person, who upheld the honour of Middle Eastern hospitality. Actually, there in chilly , I felt a bit nostalgic of my summer past roaming across and .

My visit was unconventional: I did my sightseeing at the time, and now I just let my eyes roam appreciatively on lovely brick buildings and a couple of train stations. The rest was ordinary weekend life: a stroll at the park, watching canal punting, a walk through a neighbourhood market.

On Saturday night we attended a very good music performance and enjoyed it so much that we got home terribly late. At any rate too late for the early rise that was needed to get on time to the starting point of the walking tour the next day. We had to run to catch up with the group, but we made it! The rest of the day was spent in the open air along the Capital Ring Walk. 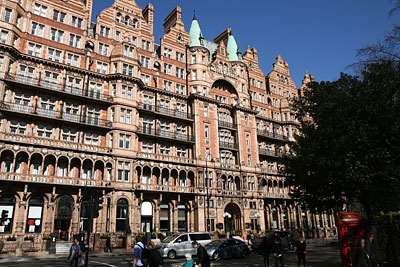 It was not so much the environment that made this outing special – it was mostly a semi urban outskirts environment with occasional crossings of green patches – as the social experience with the other hikers. The atmosphere was that of a house party where you get to talk to several people you’ve never met before. It was a motley crew: some hinted at international backgrounds, talked of interesting jobs that started in other parts of the world; others referred to rewarding careers and promising developments; some unassumingly confessed personal shortcomings. If I felt below par when the talk was about careers, I was pleased to find a lot of humanity in the more intimate talk when we were sitting in the pub for a late lunch.

Is the place where I’d really like to live for some time? Would I be ready to give up the comfort of my home and the security of my job for something unknown? I wouldn’t mind, provided the choice were reversible, because in the end my life here is not too bad either. 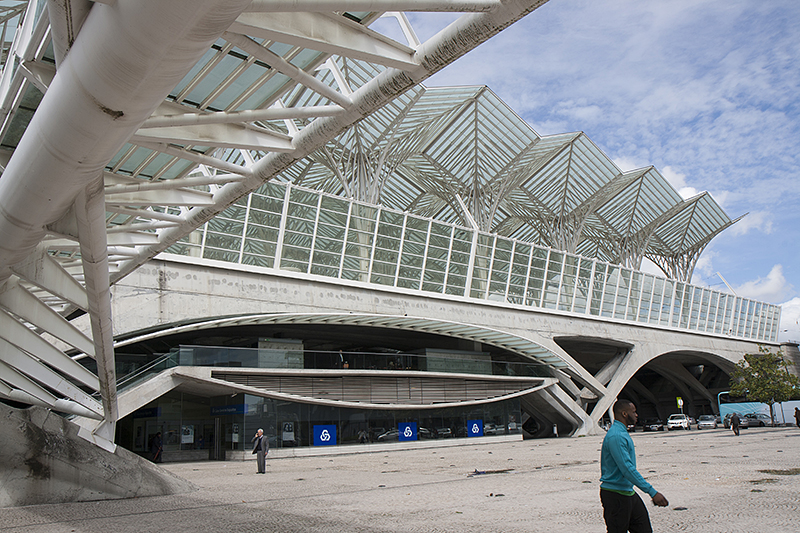